Before discovering DSC, I was extremely inconsistent when it came to working out. I knew that I needed to exercise, but I always dreaded going to the gym. I would get on a treadmill or elliptical and then I’d be off within ten minutes because I’d be so bored. I always felt out of place when I went to work out on my own, and I hated that feeling. I found that I was doing better when I did the standard fitness classes, such as kickboxing or Zumba, because at least then I was locked in for the hour.  But even during those classes, I’d find myself watching the clock, not fully engaged, and definitely not pushing myself. I honestly hated working out.

I had many fears before joining DSC. I saw a post on Facebook about a Beginners Women’s Group starting in August. I was curious to learn more, so I started researching more about DSC and looked through pictures online. Then I really got scared! One thing that made me afraid was that it was setup so differently from a typical gym, and looked completely different from anything I had ever done before.  I don’t consider myself an athletic person at all; I never played sports and certainly didn’t lift weight.  So from the things that people were doing, to all this equipment that I had never used before, I kept questioning if I could really do this?  I was worried I wouldn’t be able to keep up with everyone else, or that I’d make a fool of myself because I wouldn’t be able to do the exercises. A part of me kept telling me that I wouldn’t be able to do it, but there was a bigger part of me that wanted to prove myself wrong.

I remember how scared I felt walking in the door. I walked in to catch the end of a previous workout. People were pushing sleds as other people were cheering them on and clapping. What was this place?!

I was so nervous during my first workout, but the trainers were extremely encouraging and helpful. Renee and Matt were constantly by my side to ensure that I was doing the exercises properly, had the correct amount of weight, and they never failed to make me laugh! I had so much fun during the workout, something that I never imagined being possible! The workout was challenging, but I went at my own pace, and was encouraged to do what I could. I was definitely sore the next day, but the sense of accomplishment that I felt far surpassed that. I couldn’t wait to go back for the next class!

I had my daughter Natalie in March of 2014, and gained almost 40 pounds from my pregnancy. A year and a half later, I had only lost half of that weight, and that’s when I joined DSC. I’m back down to my pre-pregnancy weight, but I don’t even care about the scale anymore. My results are now measured by how much better I feel physically and mentally because of DSC. 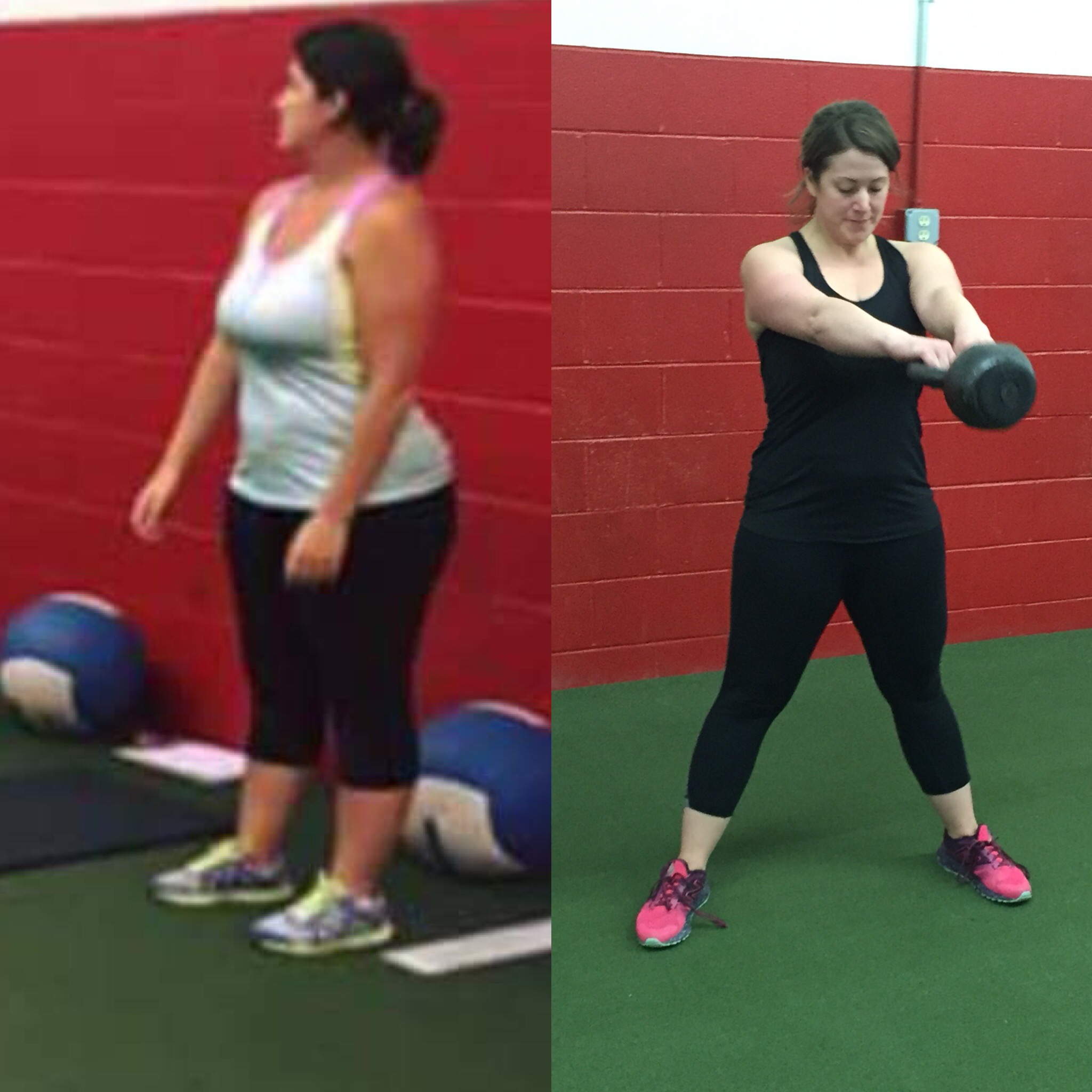 I’ve gone from a size 12 to a size 8, and for the first time in a long time, feel so much better about the way I look and feel in my clothes. I feel stronger and healthier than I’ve ever been. My mindset has become more positive since working out, and I’ve definitely become more confident with myself.

When I first started at DSC, I didn’t just step out of my comfort zone, I walked a mile out of it. One piece of advice that I would give would be to go at your OWN pace, and not compare your journey to someone else.  Strive for your own progress, and celebrate your accomplishments. Joining DSC has been the best thing that I’ve ever done for myself, and I only wish that I had found it sooner. 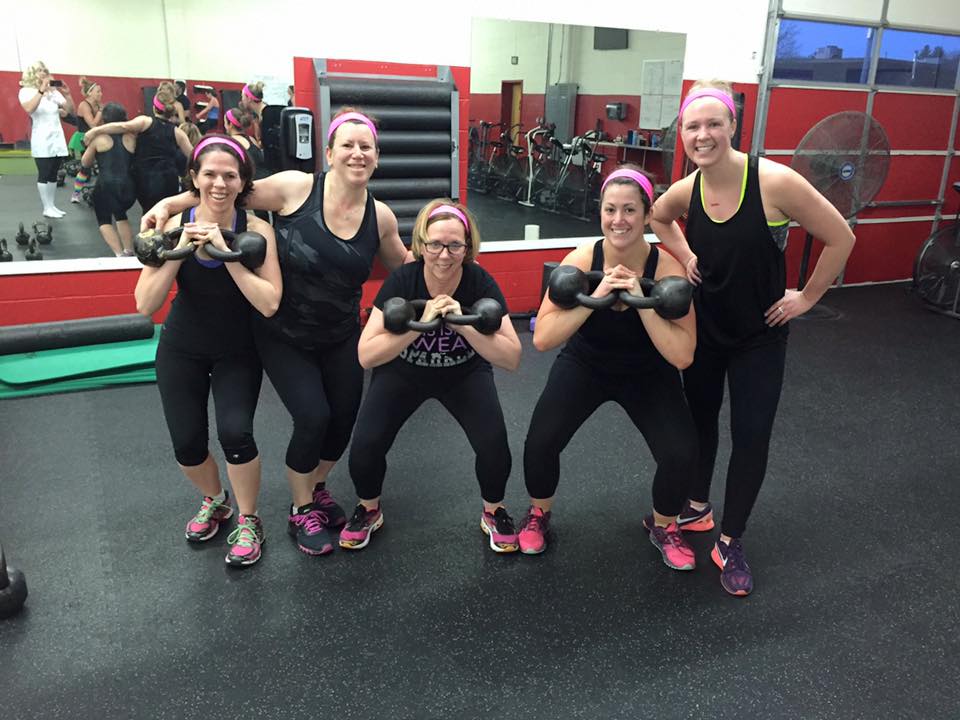